digiLED’s premier commercial partner, GoVision, has been responsible for delivering world-class displays at several locations across the United States in recent weeks. Below is a flavour of some of the projects they have completed using their stock of digiLED’s high-performance products. 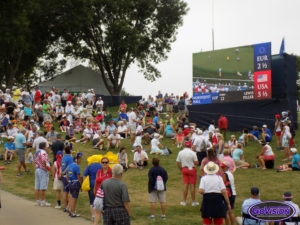 Seven LED screens were positioned around the Quail Hollow Club course for the 2017 PGA Championship held in Charlotte, NC, covering every angle of the action for the 200,000-plus spectators in attendance. The LED screens lined the greens and were also displayed in the media Press Room. The largest of which measured 3.4m x 18.3m and was constructed using GoVision’s GV5 modules sourced through digiLED.

GoVision has a long, distinguished history with major golf competitions in the U.S. having regularly provided LED screens in their fleet for the PGA Tour, the LPGA Tour and the 2012 & 2016 Ryder Cup events. 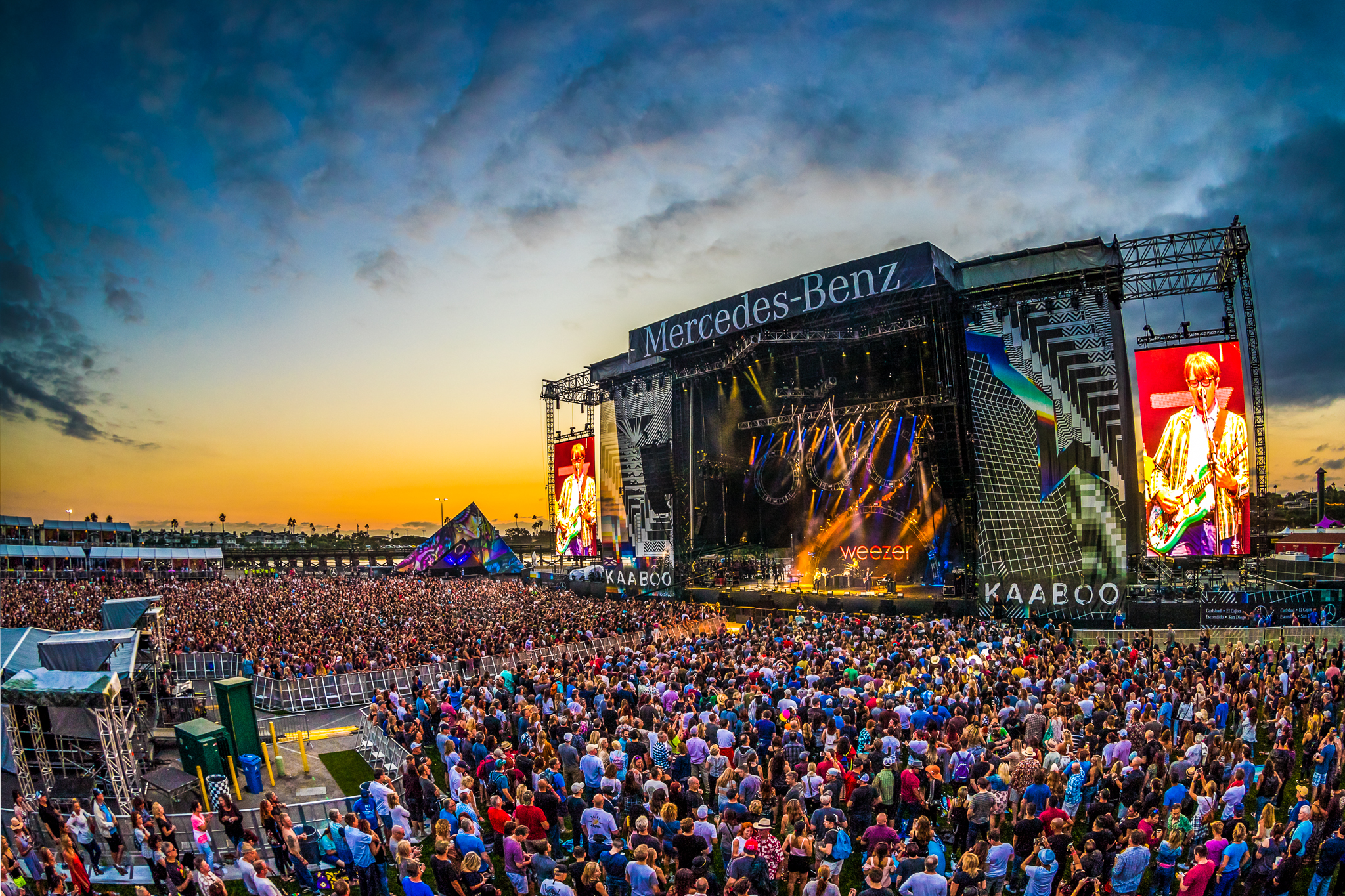 Established by music lovers for music lovers, the KAABOO event was designed to rival typical music festivals by generating a fresh breed of entertainment and arts experience centred around quality and enjoyment, without sacrificing comfort. For high-quality performance, it was fitting that digiLED Toura modules were selected for the event: the range arms production designers with the capability to create dramatic, unique lighting effects, providing consistent punchy images to deliver a dynamic backdrop.

Other than the world-class music on display, visitors were amused by comedic acts, inspired by contemporary art plus had a chance to sample exquisite cuisine. Attendees witnessed over 80 artists performing during the three-day event, including the late Tom Petty, whose closing act was sadly one of his last public appearances. 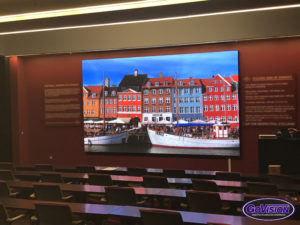 Utilising the sleek design of the digiLED THIN to avoid assuming too much space, GoVision installed identical LED screens in the Iowa State Cyclones’ football and basketball complexes. The 2.6mm pixel pitch high-resolution screens each comprise 50 modules and collectively measure 21.25 square metres in size. Digital format screens enable Cyclones Sports Properties to display an increased number of sponsors during press conferences at the complexes in comparison with the static backdrops which have been replaced.

GoVision installed a 13.75 square metre LED screen at the Gaylord Texan Resort, replacing the original screen, situated on the resort’s signature Bell Tower, which had been experiencing several technical difficulties. Identifying a reliable solution for this project was critical because of the lost sponsorship revenue occurring as a result of the original screen’s down time. The dependable digiLED Stella M suits this project perfectly with its functional design and reputable electronic components making it the star performer even in the most demanding of scenarios.

All photos courtesy of GoVision