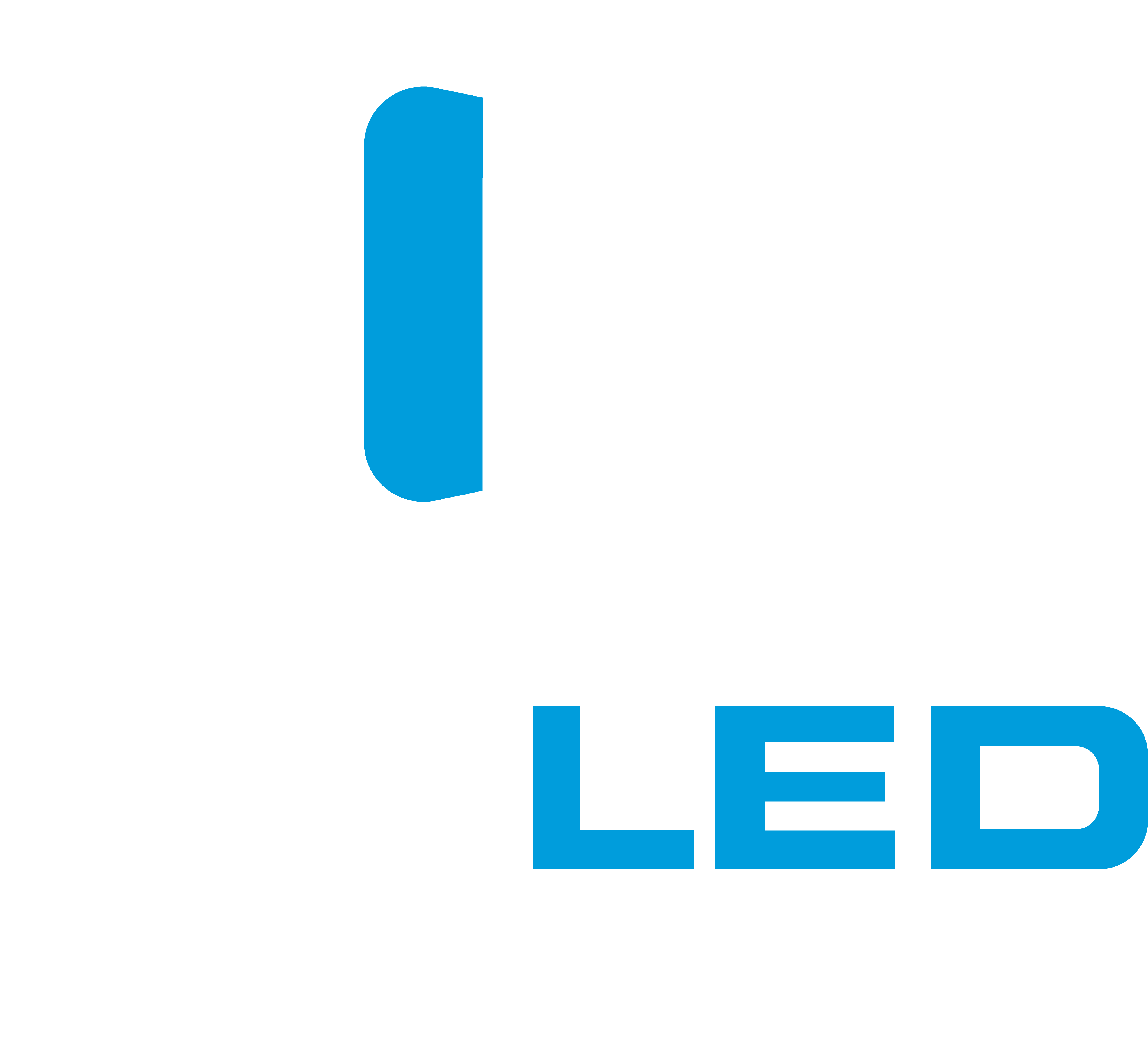 In 2009, Twitter had recently appeared on the scene, Bitcoin had just been invented by the mysterious Satoshi Nakamoto.

The same year, at Parx Casino – a thoroughbred horse racing venue and the largest casino gaming complex in Pennsylvania, digiLED installed three giant screens on the roof of the casino and one at the race track. By 2009 standards, the screens were huge and when combined, the three rooftop installations came to over 473 sqm and contained nearly 4 million pixels. 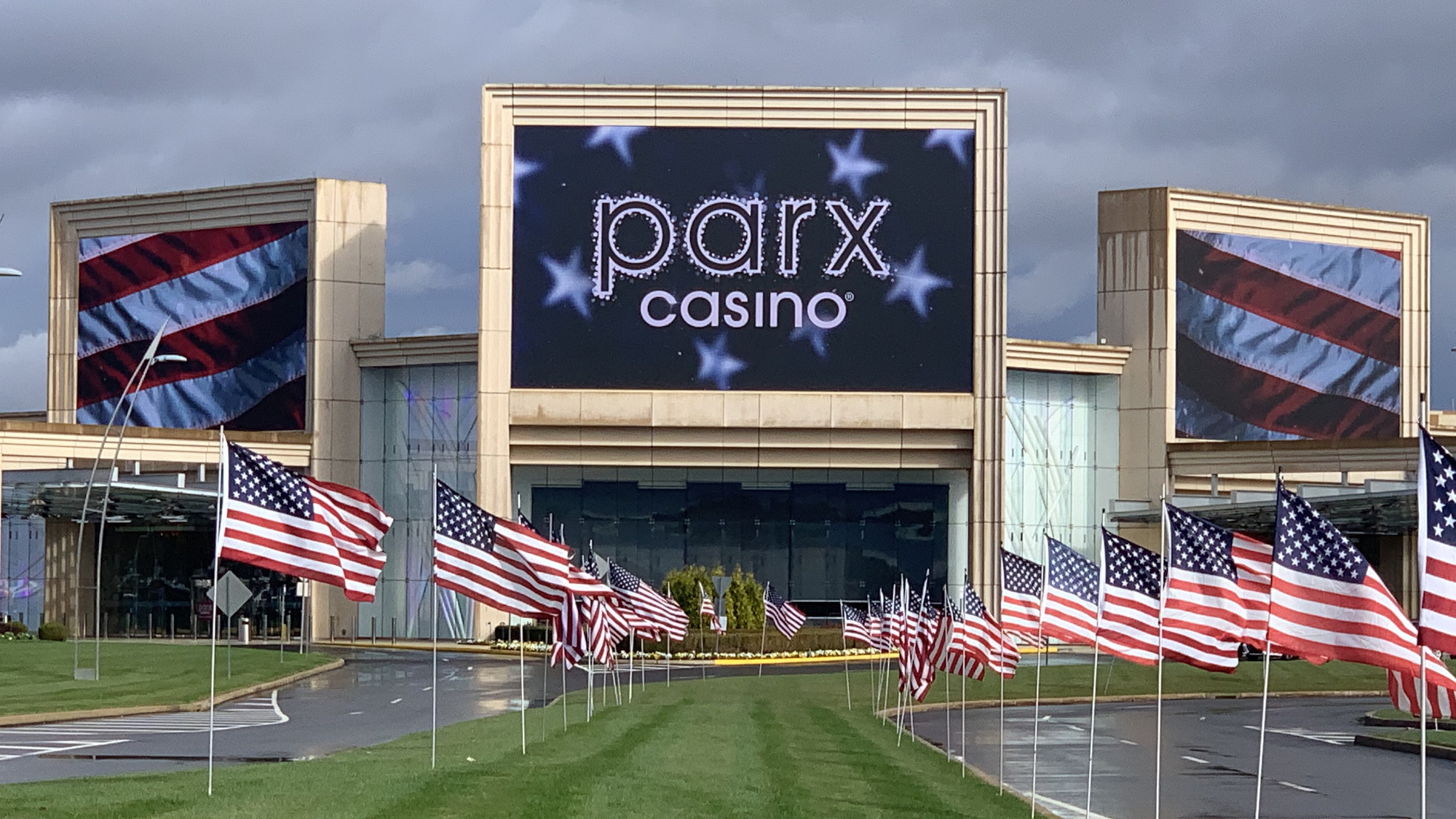 The screen were designed to last ten years, and even 12 years on, they still looked pretty impressive, however in 2021 digiLED were asked to replace them. By careful checking of archived drawings and project plans from 2009, digiLED were able to custom build modern cabinets that not only shared the same physical dimensions of the old screen, but also allowed the power and data connections to be in the same locations, which minimised cable reworks and extended the life of the power distribution unit. As well as this, the mounting bolts were in the exact same place as the old screen. This all meant that during the refurb no steel had to be removed, no hot works were required, no drilling or grinding was needed, and the closest anyone got to adjusting the steel work was the occasional use of a shim. The reuse of the steelwork was very carefully planned and designed into the new installations and represented a significant cost saving for the client as well as enhancing the green credentials of the project.

Not only do the new screens now use less power, but they also use fewer power supplies. While the old screens had six 320 watt power supplies, now only four can do the same job. The original displays had 12 cooling fans per cabinet, compared to now, they have just two gentle fans to maintain an air flow. Unusually, the screens are able to run without air conditioning, due to the very efficient power supplies, driving very efficient electronics, keeping the screens cool.

Mitch Kaplan, CEO of Video WallTronics, said, “I’ve worked closely with digiLED for 20 years, and have been involved in both the original installation at Parx Casino back in 2009 and now the replacement in 2021. I’ve always admired digiLED’s unfaltering commitment to ensuring that their products meet the client’s specified requirements.”

Graham Burgess, CEO of digiLED added, “It’s been great to be involved for so many years in such prestigious installations. We greatly appreciate the trust Video WallTronics and Parx Casino have demonstrated in using our products for their LED projects over the last 13 years.”